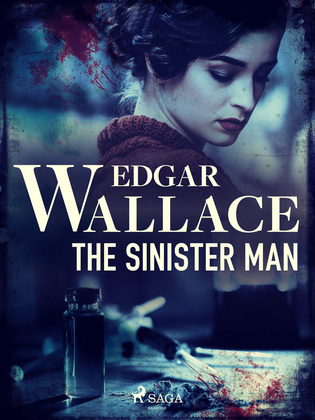 by Edgar Wallace (Author)
Buy for $2.99 Excerpt
Fiction Classics Mystery & detective Traditional British
warning_amber
One or more licenses for this book have been acquired by your organisation details

To the world Maurice Tarn is merely the magnate behind a successful shipping company, little does anyone know that all the real money is made off the books in shady backroom deals. In a drunken stupor Tarn accidentally reveals the truth of his firm to his young secretary: the drug running, document forging and smuggling to name a few. Soon this begins a cataclysmic series of events that will suck in everyone in its vicinity.

Wallace has once again crafted a plot with a vibrant cast, stunning plot design and innumerable twists that will leave readers stunned.

For anyone that loved Mark Wahlberg’s ‘Contraband’ this novel is for you.