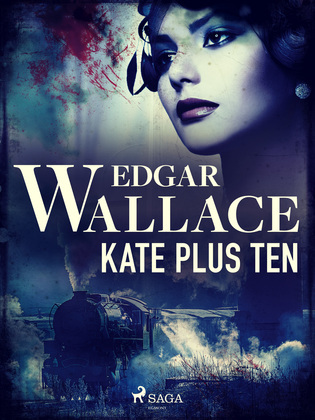 Kate, an orphan with a brilliant mind, leads a massive underground criminal organisation. She pulls of daring heists using the insider knowledge she gleams from her position as a powerful aristocrat's secretary. Scotland Yard is suspicious, they know something is not right about this brilliant young woman but they can never trace the crimes back to her, and her Colonel uncle makes her practically untouchable. Inspector Pemberton is assigned to the case but can he take her down without breaking the law himself? This daring novel of the femme fatale rages along at a blinding pace, populated with brilliantly devised characters and an intricate plot this is a must read for anyone who loved ABC’s ‘Revenge’.