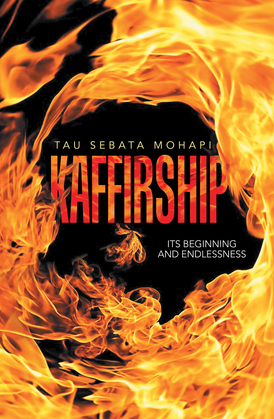 Its Beginning and Endlessness
by Tau Sebata Mohapi (Author)
Buy for $4.99 Excerpt
Fiction Historical
warning_amber
One or more licenses for this book have been acquired by your organisation details

Archbishop Desmond Tutu once said: “If South Africans were to overcome the damage apartheid had caused they have to face up to its results one by one and work through them. For this reconciliation to happen, those responsible for apartheid first had to confess their sin: ‘we have wronged you and hurt you by this apartheid and its injustices, by uprooting you from your lands and homes, by dumping you in poverty-stricken homelands and squatter camps, by giving your children inferior education, and by denying that you are human beings by denying you human rights. We are sorry, please forgive us.’ Tutu further said that those who had committed crime against humanity had to make repayments. “If I have stolen your pen, I can’t really be apologetic when I say ‘please forgive me’ if at the same time I still refuse with your pen and keep it. If I am truly regretful, I will demonstrate this genuine remorse by returning your dispossessed possessions to you.”

“In keeping silent about crime, in burying it so deep within us that no sign of it appears on the surface, we are promoting it, and it will rise up a million fold in the future. When we neither punish nor criticise criminals, we are their partners in crime and not simply protecting their ill-gotten riches, we are condemning the future African generations to live and die in the depths of poverty and suffering.

Kaffirship is the name of the ship in which all Africans are packed; it is set and predestined to sail with its load to the Death Sea. It is sailing on automatic and none of us seems to have sense enough to turn it around or at least stop it.”: Tau Sebata Mohapi