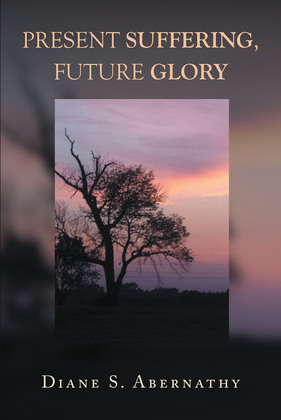 by Abernathy,Diane S (Author)
Buy for $9.99 Excerpt
Nonfiction Biography & autobiography Personal memoirs
warning_amber
One or more licenses for this book have been acquired by your organisation details

On August 12, 1995, James Abernathy, fifteen-year-old son of Larry and Diane Abernathy, was playing Marco Polo in a neighbor's swimming pool late one night when he dove into the shallow end, breaking his neck and becoming permanently paralyzed from the shoulders down. In this book, Diane chronicles the tragic event and the years that she was his primary caregiver. She also shares candidly about her struggle with borderline personality disorder and her attempted suicide in May, 2017, which initiated a horrific experience in a rehabilitation facility. Six months after that experience of her own, her husband of forty-three years was diagnosed with pancreatic cancer and died four weeks later.