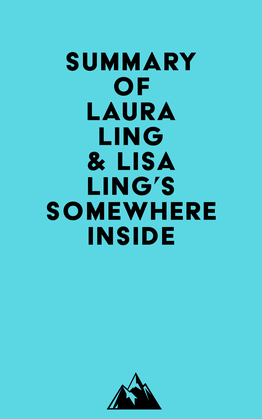 by   Everest Media (Author)
Buy for $2.99 Excerpt
Nonfiction Biography & autobiography Personal memoirs
warning_amber
One or more licenses for this book have been acquired by your organisation details

#1 I had reported from different parts of China, but this was my first time in the northeast. I could sense a connection between the Korean and Chinese cultures. The area we were in was home to millions of citizens of North Korea, one of the most isolated and repressive countries in the world.

#2 We met our guide, a Korean-Chinese man in his late thirties, at the hotel. He would be taking us to the border area where North Koreans make their way to China. We would have to be careful and discreet so as not to put any defectors at risk of deportation.

#3 Laura had always put a lot of pressure on herself, and she never stopped working. She was constantly checking her BlackBerry, even when with her family. I was constantly frustrated by her lack of attention to anything but work.

#4 Mitch was a mentor to me, and I considered him a member of my family. I had worked with him on several stories over the years, and now we were working on the Chinese–North Korean border to trafficking of North Korean women.