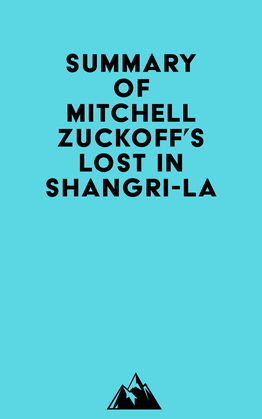 #1 In May 1945, a Western Union messenger made his rounds through the quiet village of Owego, in upstate New York. He stopped at a house with a small porch and empty flower boxes. Inside, he found Patrick Hastings, a widower who had lost both his wife and his eldest daughter in the war.

#2 The first generation of women to serve in the US military was sent to war zones around the world. The military had outsourced the delivery of bad news, and its bearers had been busy: the combat death toll among Americans neared 300,000.

#3 When Owego’s newspaper learned of the telegram, Patrick Hastings told a reporter about Margaret’s most recent letter home. In it, she described a recreational flight up the New Guinea coast and wrote that she hoped to take another sightseeing trip soon.