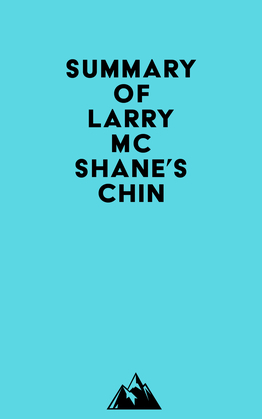 #1 Vincent the Chin Gigante was a mob boss who controlled a far-reaching business that earned tens of millions of dollars. He was a made man in the Genovese crime family, and he had a wife and five kids in a house in suburban New Jersey. He kept a mistress and three more children in a town house on the Upper East Side.

#2 The Chin controlled all numbers operations in Lower Manhattan, as well as the annual St. Anthony’s Feast in his neighborhood, where he turned piety into profit. He was the most successful Mafia boss of the last half-century, surpassing headline-making next-generation Mafiosi like Gotti.

#3 Gigante spent more time in office than four-term President Franklin Delano Roosevelt did in the White House. He became a part of pop culture, and his exploits were chronicled in big, bold, black type in the New York tabloids.

#4 The Chin was a very smart man, a very secretive man, and very cunning and ruthless. He was old-school Cosa Nostra, and he knew this thing, La Cosa Nostra, better than anyone in the country.