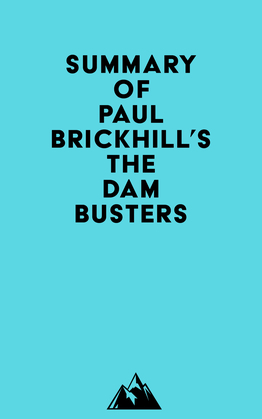 #2 Wallis thought about the German dams, and how they could be breached to disrupt the war effort. He knew that the dams were so colossal that bombs twenty times bigger than existing ones were not going to hurt them.

#3 Wallis thought of a way to get destructive shock waves: by sinking a bomb into a resisting medium. He thought of water as a possible medium, as it would transmit the shock waves better than air.

#4 Wallis found a paper that explained how a bomb drop from 40,000 feet would reach a speed of 982 m. p. h. , which was well above the speed of sound. It should theoretically penetrate an average soil to a depth of 135 feet.