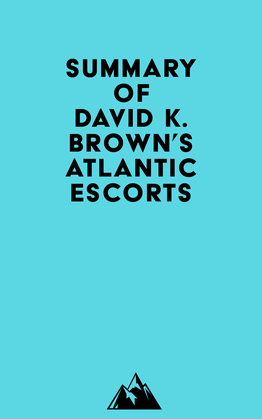 #1 The first lesson was that the UK was very close to defeat in 1917, and remained vulnerable to submarine attack. The German U-boat force had three main objectives: to weaken the Grand Fleet by attrition, so that the High Seas Fleet could fight on level terms; to defeat the UK by starvation; and to prevent the US Army from reaching France.

#2 After the war, there was a sense that submarines had been defeated without the use of asdic, and whispers of the new sensor suggested that submarines had lost their cloak of invisibility. There were attempts to agree an international ban on submarines, but they were never likely to succeed.

#3 In the 1920s, there was little or no submarine threat to British merchant shipping. The USA had been ruled out as a potential enemy in the early years of the century, and though the Entente Cordiale still held, Germany was forbidden to build or own submarines.

#4 During the 1920s and 30s, the Navy was extremely underfunded. Battleship-building was forbidden under the Washington Treaty, extended by the London Treaty to 1937, but available building funds went mainly on cruisers and destroyers.