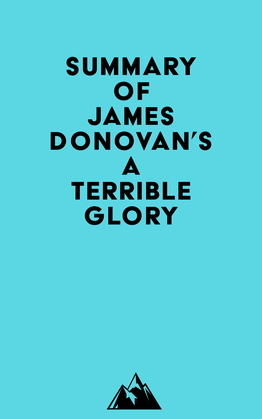 #1 The U. S. government had a difficult time keeping the Indians on their reservations. The food and supplies promised them by treaty were often delayed, stolen, inedible, or simply never delivered.

#2 Until a few years previous, the Plains tribes had roamed at will. As emigrant travel through their territory increased, the job of protecting those traveling through the heart of Sioux country fell to Sheridan, who commanded almost a third of the remnants of the victorious Federal army.

#3 The Line, which existed almost since the white man began to penetrate the vastness of the west, was the result of three centuries of clashes between Europeans and the native population.

#4 The end of the French and Indian War in 1763 led to the British gaining large amounts of western territories, but the colonials were not pleased with the Royal Proclamation of 1763, which forbade settlement in any lands beyond the heads or sources of any of the rivers which fall into the Atlantic Ocean from the west and northwest.