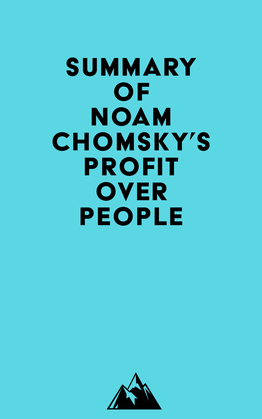 #1 The term neoliberalism is used to describe a system of principles that is both new and based on classical liberal ideas. The doctrinal system is also known as the Washington consensus, which suggests something about global order.

#2 The neoliberal Washington consensus is an array of market-oriented principles implemented by the United States and international financial institutions that largely control it. The basic rules are: liberalize trade and finance, let markets set price, and inflation.

#3 The term stability is used to describe threats to the interests of the elites. These threats include nationalist regimes that are responsive to the demands of their populations, and thus pose a threat to the elites’ demand for repatriation of profits and protection of their raw materials.

#4 The United States has retained its dominant role in the world, though new challenges are arising, including European and East Asian competition in South America. The most important changes took place twenty-five years ago, when the Nixon administration dismantled the postwar global economic system.