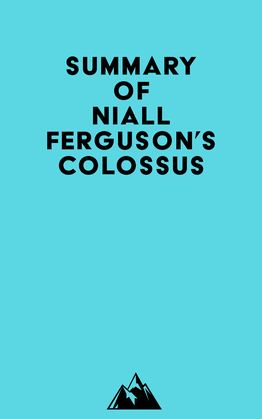 #1 The United States was designed from its very inception to be an empire. The Founding Fathers were very confident in their empire-building abilities, and they envisioned a country that would extend far beyond its initial boundaries.

#2 The American Empire was established in the 1760s, and by the 1800s, the vision of a continental empire was largely realized. Yet Morse’s prediction that America’s expansion would go beyond the continent’s two ocean shores was only very feebly fulfilled.

#3 The American expansion was easy, as the Native American populations were too small and technologically backward to offer any resistance to the hordes of white settlers swarming westward.

#4 After the American Revolution, the United States was able to acquire territory from European powers without having to fight for it. The Louisiana Purchase in 1803 doubled the size of the United States, including all or part of thirteen future states.