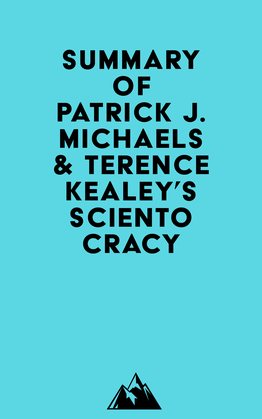 #1 The priestly class in classical Greece was not as powerful as the scientists who emerged in medieval Europe, and so the writings of Francis Bacon still have the power to startle. Bacon was the first great philosopher of science, and he wrote that science was a gateway to the sublime.

#2 While science has flourished in the modern era, it has lately come to be captured by the state. Scientists have long sought state funding, and as a result, they have long aligned themselves with state doctrines.