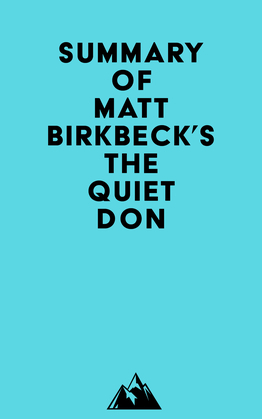 #1 In 2008, two Pennsylvania State Police troopers were waiting for the go-ahead to arrest a priest for lying to a grand jury. The priest they were waiting for was Father Joseph Sica, the resident chaplain at Mercy Hospital in Scranton.

#2 Ralph Periandi was a lieutenant colonel and deputy commissioner with the Pennsylvania State Police. He had his finger on the pulse of crime in the state, and it was from this platform that he decided he could begin a probe of Pennsylvania’s popular governor, Ed Rendell and his administration.

#3 Rendell’s Plan for a New Pennsylvania was to legalize casino gambling, and use the money to lower school property taxes. However, the public and most elected officials were against it.

#4 Following his election in 2002, Rendell tasked Fumo and Mellow with creating a report on the potential for gaming legislation in Pennsylvania. When it was submitted to the Senate Democratic Appropriations Committee, the Pennsylvania Slot Machine Facilities: Statewide Revenue Projections report suggested six so-called racinos and six stand-alone casinos for the state, with two in Philadelphia, one in Pittsburgh, one near Pocono International Raceway in Long Pond, and two undetermined locations.