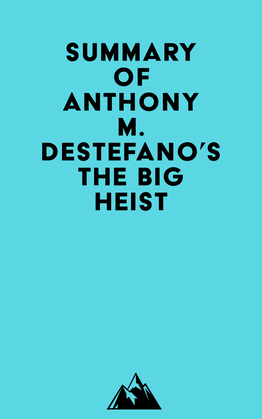 #1 The house on 102nd Road was owned by Burke’s daughter Catherine, who leased it to an elderly woman Burke had known growing up in an orphanage after being born with the name Jimmy Conway. The FBI dug up the soil and found some bones that had been overlooked in the burial pit.

#2 On June 17, 2013, Gaspare Valenti had arranged for his cousin Vincent Asaro to meet him at the Esquire Diner, a neighborhood place on Woodhaven Boulevard, where they could talk about a problem. Asaro drove up in a black Mercedes.

#3 Asaro’s paranoia was well placed, as his cousin Gaspare was a rat. He knew something was up, and when his car was spotted leaving the diner parking lot, he knew he was being taped. He didn’t want to say anything but ended up giving his cousin the only information he had: nothing.

#4 Vincent only stayed about ten minutes at the Inwood funeral home, and it wasn’t clear what he may have said to his son. He drove back to Liberty Avenue and got back into the Mercedes. Perhaps he was preoccupied thinking about his earlier conversation with cousin Gaspare and the suspicion that he was setting him up.