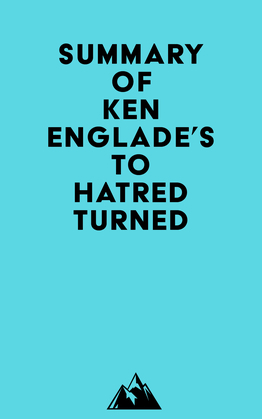 #1 On October 4, 1983, Larry Aylor, a wiry, compact man built like a shortstop, was out inspecting houses he was building in the expensive, sprawling neighborhoods of North Dallas. He was too nervous to sleep. In a mere six days, he and his high school sweetheart, Rozanne Gailiunas, were supposed to be free.

#2 The association between Larry and Rozanne began in December 1982, when Joy tracked him down with a message. She told him that a doctor wanted him to build him a house. Larry insisted that he would return Sunday.

#3 When Larry went to see Dr. Gailiunas, he was surprised to find that the house was beautiful on the outside, but had a dark and foreboding interior. The doctor’s wife, who had invited Larry in, was the most beautiful woman he had ever seen.

#4 When Gailiunas asked Larry to build a new house for him, his wife, and their young son, he immediately jumped to business. He wanted to hire Larry as contractor. Larry agreed to build the house, which he priced at $480,000.