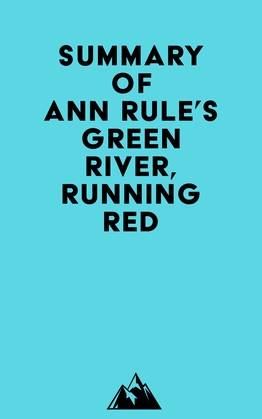 #1 The Pac HiWay was a highway that connected Seattle to Tacoma, and it has changed constantly over the years. It began as Highway 99, and then it was Old 99 when the I-5 Freeway opened. Some spots are called Pacific Highway South, except where it passes the Seattle-Tacoma International Airport, where it has become International Parkway.

#2 The strip became a local roadway, full of businesses that catered to those who flew in or lived and worked nearby. The Little Church by the Side of the Road was still there, and so was The Pancake Chef and the Lewis and Clark Theater.

#3 On August 12, 1982, another woman’s body was found in the Green River, south of Seattle. It was difficult to determine where she had gone into the river, but her corpse had been trapped in a net of tree branches and logs.

#4 The woman in the river was identified as Debra Bonner, a prostitute who had recently made a precarious living on Pacific Highway South. She had been arrested twice for offering sex for money. She had told her friends that she was freelancing, working the circuit from Portland to Tacoma to Seattle to Yakima and Spokane.