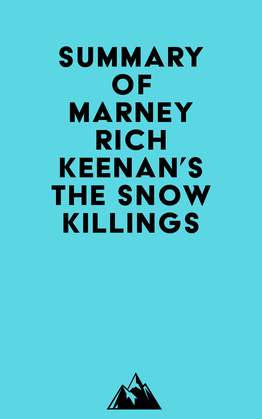 #1 In 1976, a student at Roseville High School, Cynthia Cadieux, was murdered. Her mother, Wanda Nelem, said she and her stepfather did not expect her home that Thursday night, as they thought she was going to stay with her friend and attend school with her in the morning.

#2 On February 15, 1976, Mark Douglas Stebbins, 12, disappeared while walking home from the American Legion Hall in Ferndale, a working-class neighborhood just south of Birmingham and Franklin. His mother, Ruth, reported him missing.

#3 The autopsy showed that Mark had been suffocated. His wrists and legs bore discoloration and marks indicating he had been bound. There were two small, crusted lacerations on his left rear scalp and blood stains had been found on the hooded portion of his jacket.

#4 On August 7, 1976, the body of 14-year-old Jane Louise Allan was found floating in the Great Miami River in Miamisburg, Ohio. Her hands had been tied behind her back with shreds of a t-shirt. The Ohio coroner’s office believed she had been dead before she was tossed in the river, possibly from carbon monoxide poisoning.