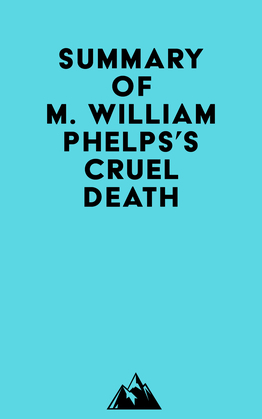 #1 Scott Bernal, aOCPD detective, did not always see himself as a cop in Ocean City. He had followed his family down into what he calls good old boy country, where it’s not at all easy to fit in.

#2 The love and respect that Joshua and Geney had for each other was clear from the pictures they shared online. They had met in 1999, and had lived together since April 2001 in a suburban Virginia hamlet.

#3 On May 25, 2002, Ocean City police officer Brian Brown went to investigate the disappearance of Geney and Joshua. Their personal belongings were still in the room, as if they had just left.

#4 Bernal found a purse on one of the beds and saw an ID of Geney sitting on top. He then checked the bathrooms, and all of Geney and Joshua’s toiletries were there. He called his captain and told him that something was not right.