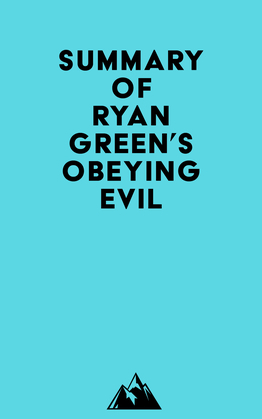 #1 Ronald’s life was turned upside down when his father died and his mother remarried. They moved constantly, which contributed to Ronald’s lack of social skills. He was expelled from school at age 16 for his violent outbursts.

#2 Ronald’s life was completely turned around when he entered military school. He thrived under the strict order and pressure of the school’s rigorous routines, and he found a sense of peace and purpose that he had been lacking his entire life.

#3 Ronald was a man who was house proud, and he was very particular about how things were done around the house. He was kind and caring, and never raised a hand to Becky. She was lucky to have found such a man.

#4 When she was done, she dumped the pot onto the clean pile, lifted the rest of the pots back onto the other side, and dried her hands on the dishtowel. He didn’t even look up when she came over to empty the ashtray, but when she reached out, he caught her wrist in his hand with almost casual ease.