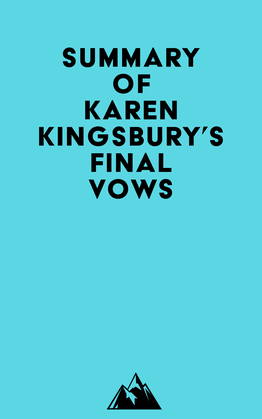 #1 On the evening of March 31, 1988, Carol Montecalvo reached into her dresser drawer for a pair of lightweight blue shorts, folded them neatly in half, and placed them inside her brown vinyl suitcase. She and her husband, Dan, were going on a trip to Hawaii.

#2 Carol, the winner of the company award, was planning the vacation with her husband. She believed that the trip could change their lives. She was a short woman of Italian descent who kept her dark hair attractively cut close to her plump face.

#3 Dan and Carol had been dating for about a year when they decided to get married. They would walk around the block every night, and every night, they passed Suzan Brown’s house. Her neighbors noticed that she was always in a wheelchair, seemingly without reason.

#4 Some of the neighbors on South Myers Street, a quiet street in Burbank, were suspicious of Suzan Brown. They believed she was buying and selling drugs, and that her boarders were committing burglaries.