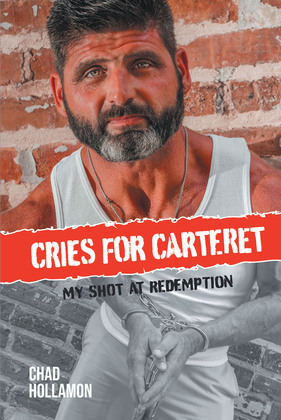 My Shot at Redemption
by Hollamon,Chad (Author)
Buy for $9.99 Read sample online Download sample
Nonfiction Health & fitness Self-help
warning_amber
One or more licenses for this book have been acquired by your organisation details

Being investigated by the federal government for drug and money crimes didn't deter Chad from continuing his criminal enterprise. In fact, it emboldened him as he dared the DEA and FBI to catch him. Being arrested by those same federal agents didn't force Chad to slow his life down. And being sentenced to forty years in prison didn't humble him. Not one bit. From a jail cell, he continued selling narcotics and even smuggling drugs into one of the most secure federal penitentiaries.

For years, Chad's life spiraled out of control as he witnessed drug overdoses, nonsensical violence, suicides, and murders. His life seemed destined for a negative outcome, until one conversation with a mass murderer completely changed his outlook on life. That singular conversation set off a chain of events that would ultimately lead Chad to a lifetime of atonement and redemption.