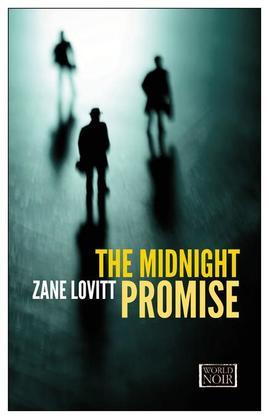 by Zane Lovitt (Author)
Buy for $9.99 Excerpt
Fiction Mystery & detective Police procedural Australian, Pacific, Oceanian and Polynesian literature Australian literature
warning_amber
One or more licenses for this book have been acquired by your organisation details

A literary detective story ingeniously told in ten cases. John Dorn is a classic gumshoe. His woman has left him, he lives in his office, and he drinks too much. His one friend, a lawyer named Demetri, hands Dorn an infinite supply of hopeless cases and lost causes, to which Dorn, ever the champion of the underdog and the oppressed, is drawn to “as a sledgehammer is to a kneecap.” A superlative work of hardboiled literary detective fiction, The Midnight Promise wonderfully evokes the underbelly of contemporary Melbourne, its battlers, its hard men, its victims, and its ill-fated heroes.