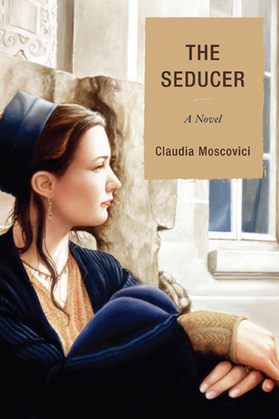 de Claudia Moscovici (Autor)
Comprar por 43,50 $ Extracto
Ficción Suspenso Romance Adulto
warning_amber
One or more licenses for this book have been acquired by your organisation details

This psychological thriller shows both the hypnotic appeal and the deadly danger of psychopathic seduction. This novel traces the downfall of a married woman, Ana. Feeling trapped in a lackluster marriage, she has a torrid affair with Michael, a man who seems to be her soul mate and her dream come true. Having already tired of his fiancée, Karen—in spite of the fact she does everything possible to please him and keep him in her life—the seducer moves on to his next prey. Although initially torn between love for her family and her passion for Michael, Ana eventually relents to her lover’s pressure. That’s when Michael’s “mask of sanity” unpeels to reveal the monstrously selfish psychopath underneath. Written in the tradition of Tolstoy’s Anna Karenina, The Seducer shows that true love can be found in our ordinary lives rather than in flimsy fantasies masquerading as great passions.