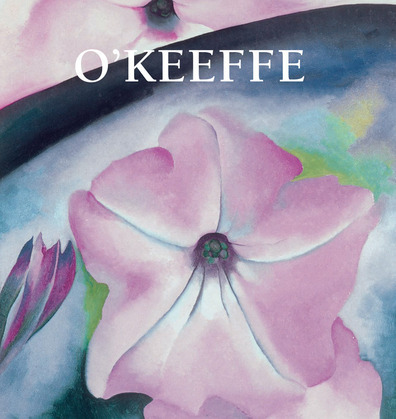 de Gerry Souter (Autor)
Comprar por 3,50 $ Extracto
No Ficción Artes
warning_amber
One or more licenses for this book have been acquired by your organisation details

In 1905 Georgia travelled to Chicago to study painting at the Art Institute of Chicago. In 1907 she enrolled at the Art Students’ League in New York City, where she studied with William Merritt Chase. During her time in New York she became familiar with the 291 Gallery owned by her future husband, photographer Alfred Stieglitz. In 1912, she and her sisters studied at university with Alon Bement, who employed a somewhat revolutionary method in art instruction originally conceived by Arthur Wesley Dow. In Bement’s class, the students did not mechanically copy nature, but instead were taught the principles of design using geometric shapes. They worked at exercises that included dividing a square, working within a circle and placing a rectangle around a drawing, then organising the composition by rearranging, adding or eliminating elements. It sounded dull and to most students it was. But Georgia found that these studies gave art its structure and helped her understand the basics of abstraction. During the 1920s O’Keeffe also produced a huge number of landscapes and botanical studies during annual trips to Lake George. With Stieglitz’s connections in the arts community of New York – from 1923 he organised an O’Keeffe exhibition annually – O’Keeffe’s work received a great deal of attention and commanded high prices. She, however, resented the sexual connotations people attached to her paintings, especially during the 1920s when Freudian theories became a form of what today might be termed “pop psychology”. The legacy she left behind is a unique vision that translates the complexity of nature into simple shapes for us to explore and make our own discoveries. She taught us there is poetry in nature and beauty in geometry. Georgia O’Keeffe’s long lifetime of work shows us new ways to see the world, from her eyes to ours.