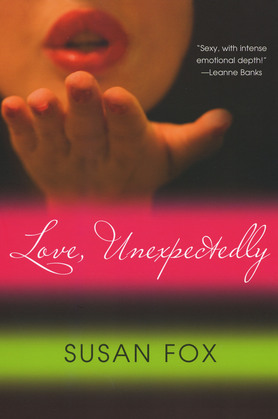 by Susan Fox (Author)
Buy for $11.90 Excerpt
Fiction Romance Contemporary
warning_amber
One or more licenses for this book have been acquired by your organisation details

At thirty-one, Kat Fallon's luck with men shows no sign of improving. But when she asks her best friend Nav Bharani to be her date at her younger sister's wedding in Vancouver, she has no idea that she's about to get on board the most surprising ride of her life. . .

Nav has been secretly in love with Kat ever since he moved in next door. When she reveals that she loves taking train rides, especially the meeting-strangers part, Nav devises a plan to win Kat's heart. On every leg of her trip to Vancouver, he shows up disguised as a different sexy stranger. Stunned by Nav's daring, Kat finds herself succumbing to his inventive transformations. But what starts out as an innocent adventure soon becomes much more for Kat as she is forced to choose between her long-held fantasies of the perfect mate--and the prospect of something far more real. . .