Sailor Steve Costigan is a fictional character created by Robert E. Howard. He is a merchant sailor on the Sea Girl and is also its champion boxer. His only true companion is a bulldog named Mike. Costigan, one of Howard's humorous boxing pulp heroes, roamed the Asiatic seas with fists of steel, a will of iron, and a head of wood. A striking contrast between Howard’s barbarians and swordsmen, Costigan was a modern-day character, written in a humorous, Texas tall tale style. The Sailor Steve Costigan stories were very popular in the pages of Fight Stories, Action Stories, and the short-lived Jack Dempsey’s Fight Magazine. In a career that was made up largely from writing short stories about recurring characters, Howard wrote more stories about Costigan and his pugilistic ilk than about any of his fantasy heroes. Howard used understatement and misdirection to create humor. He established Costigan as a most unreliable narrator, a sailor who can’t admit when he’s had a lot to drink, doesn’t realize he is a terrible judge of character, and acts before he thinks. These character flaws are the heart of the boxing series and make Costigan as sympathetic as he is hilarious. Told in a jaunty first person style and in the past tense, the Costigan stories are presented in a slang-riddled, colloquial fashion. Howard grew up in the story telling tradition of the Southwest and the narrative structure of the Costigan stories mirrors this, especially in the endings, with their humorous stings, inappropriate life lessons, and outright punch lines. When Magic Carpet Magazine opened up as a companion to Weird Tales, Howard took some of the unsold Costigan stories and submitted them to the potential new market. The editor of both Magic Carpet and Weird Tales, Farnsworth Wright, was already publishing one story by Robert E. Howard, and requested the author use a pseudonym for the boxing story. Howard chose "Patrick Ervin" for himself, and then not wanting readers to question why someone named Ervin would write about Robert E. Howard's Steve Costigan character from Fight Stories, decided to change his main character’s name as well. Howard resurrected the “Dorgan” surname from an earlier boxing story that was changed to a Costigan yarn, and added the more alliterative first name of “Dennis.” Every other character in the story remained the same; the name of the ship, the crew, and the bulldog. Dorgan was little more than a disguise for Costigan. With the pseudonyms in place, Wright accepted four Dennis Dorgan stories. After the fact, Howard changed the name of the Sea Girl to the Python, and the Mike into Spike. Bill O’Brien, Mushy Hanson, and Sven Larson stayed the same. Only one Dorgan story, “The Alleys of Singapore", however, was published (renamed “Alleys of Darkness”) before Magic Carpet ceased publication as well. Jack Dempsey’s Fight Magazine started after that, and Howard managed to place three more Costigan stories before the magazine folded. Fight Stories, after a hiatus of two years, returned as a quarterly magazine in 1934 and continued to reprint the Costigan stories for years after Howard’s death, changing the titles and eventually crediting the authorship to their house pseudonym, "Mark Adam". Despite these characters having different names, Costigan and Dorgan are the same character. They act, speak, and fight in exactly the same way, much like how there is no discernable difference between Howard’s humorous western characters Breckenridge Elkins and Pike Bearfield. “Dennis Dorgan” is counted as a separate character only because a number of the unsold Costigan stories were published by Darrell Richardson in the 1970s. Howard himself never really considered that the name Dorgan to be anything other than a pseudonym for Costigan, and went back to Costigan more than once. Source: Wikipedia

A collection of 18 books 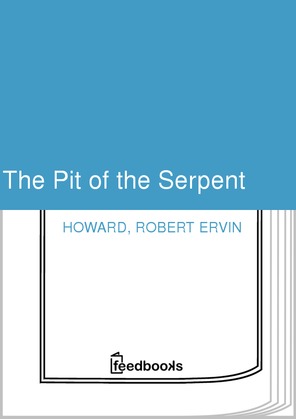 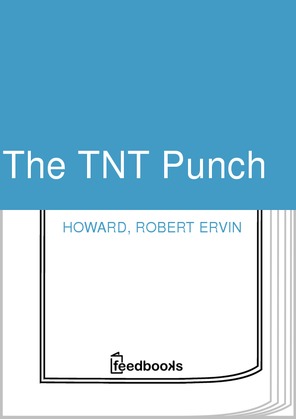 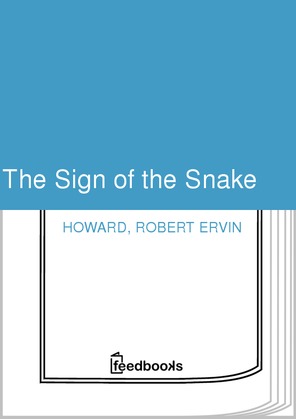 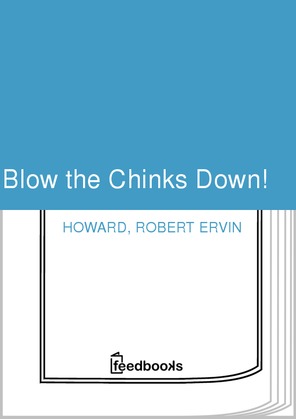 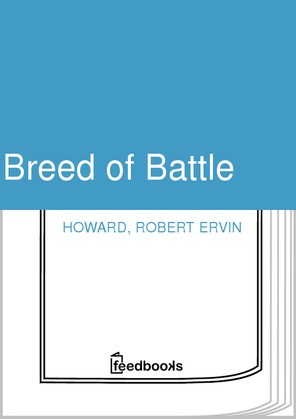 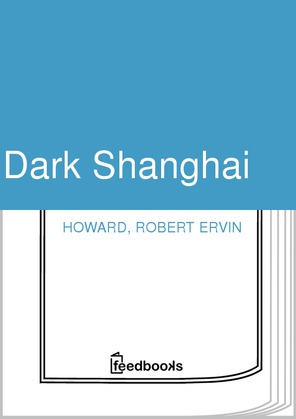 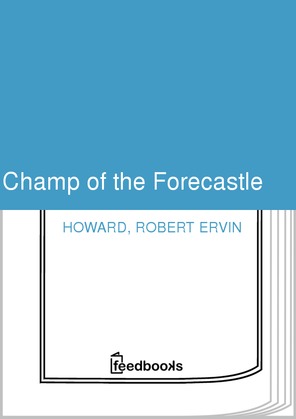 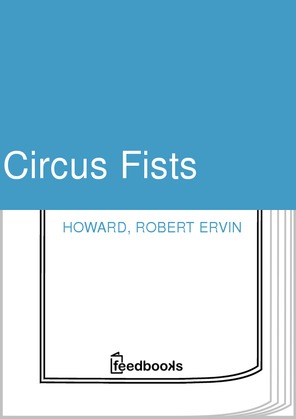 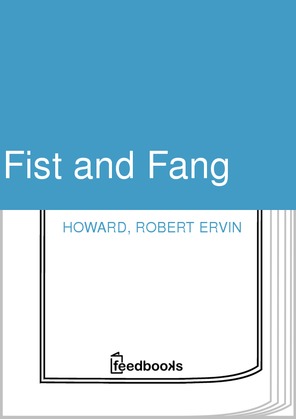 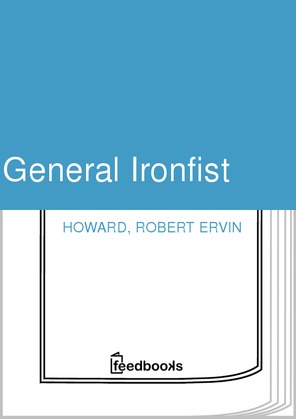 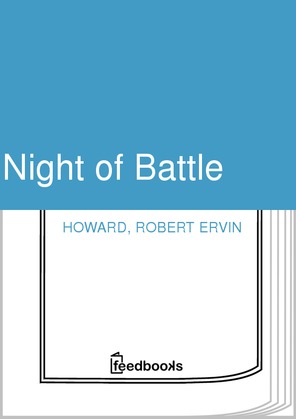 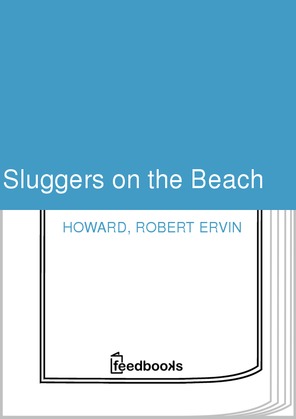 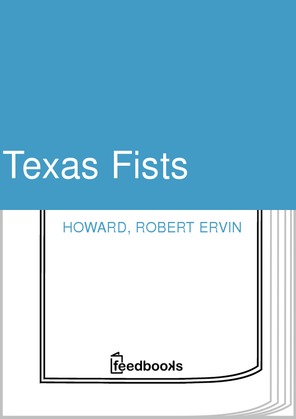 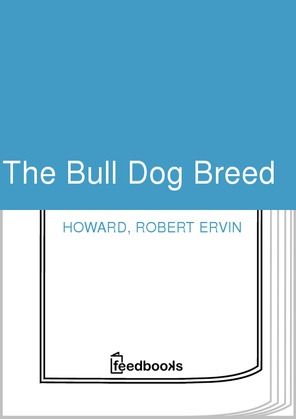 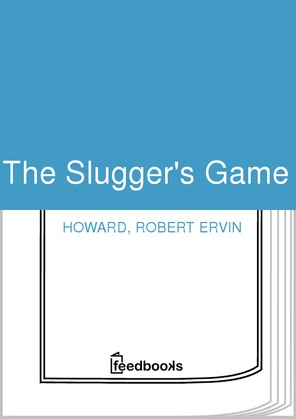 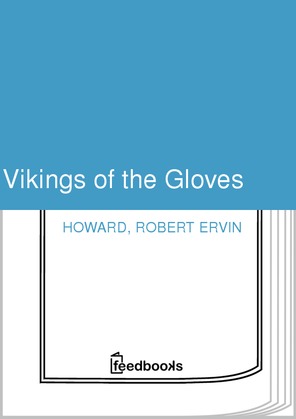 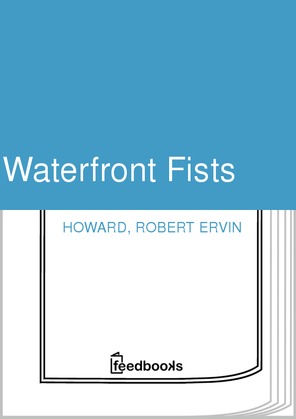 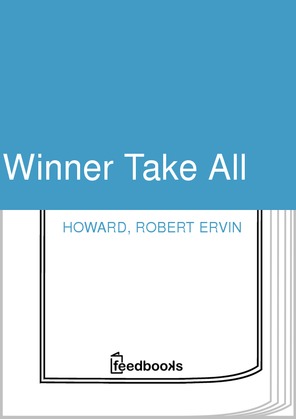