George Edward Challenger, better known as Professor Challenger, is a fictional character in a series of science fiction stories by Sir Arthur Conan Doyle. Unlike Conan Doyle's cool, analytic Sherlock Holmes, Professor Challenger is an aggressive, dominating figure. Edward Malone, the narrator of The Lost World, the novel in which Challenger first appeared, described his first meeting with the character: His appearance made me gasp. I was prepared for something strange, but not for so overpowering a personality as this. It was his size, which took one's breath away-his size and his imposing presence. His head was enormous, the largest I have ever seen upon a human being. I am sure that his top hat, had I ventured to don it, would have slipped over me entirely and rested on my shoulders. He had the face and beard, which I associate with an Assyrian bull; the former florid, the latter so black as almost to have a suspicion of blue, spade-shaped and rippling down over his chest. The hair was peculiar, plastered down in front in a long, curving wisp over his massive forehead. The eyes were blue-grey under great black tufts, very clear, very critical, and very masterful. A huge spread of shoulders and a chest like a barrel were the other parts of him which appeared above the table, save for two enormous hands covered with long black hair. This and a bellowing, roaring, rumbling voice made up my first impression of the notorious Professor Challenger. He was also a pretentious and self-righteous scientific jack-of-all-trades. Although considered by Malone's editor, Mr McArdle, to be "just a homicidal megalomaniac with a turn for science", his ingenuity could be counted upon to solve any problem or get out of any unsavoury situation, and be sure to offend and insult several other people in the process. Challenger was, in many ways, rude, crude, and without social conscience or inhibition. Yet he was a man capable of great loyalty and his love of his French wife was all encompassing. Like Sherlock Holmes, Professor Challenger was based on a real person — in this case, a Professor Rutherford, who had lectured at Conan Doyle's medical school. Source: Wikipedia

A collection of 5 books 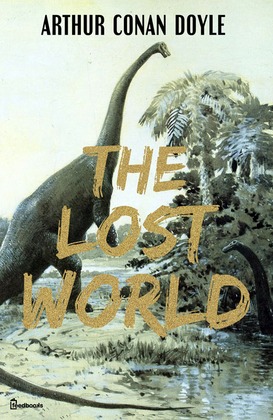 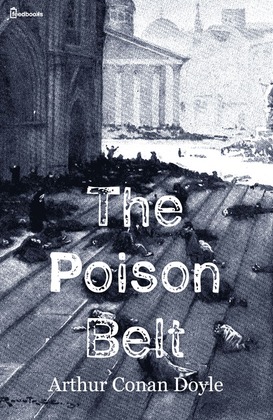 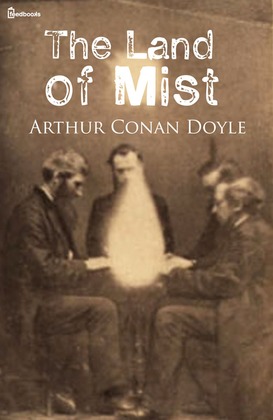 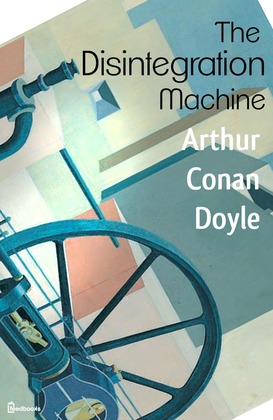 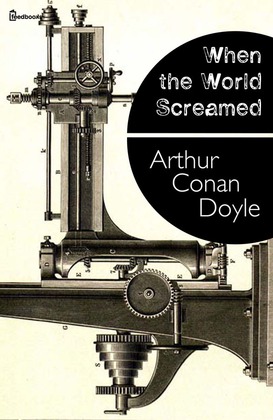